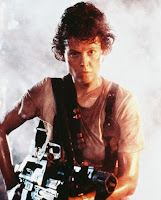 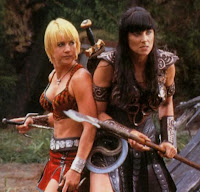 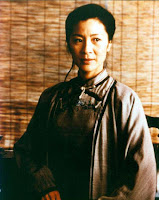 *Or not. Colombiana got pretty bad reviews.
**A special shout out to Lena Headey who played Sarah Connor in the Terminator tv show. She was pretty darn epic herself, but just not quite believable enough to make this list. Still, the quality of her acting was amazing, and well worth it.
***The canonical lesbianism didn't exactly hurt my love of this show. It was way ahead of its time. Hell, it's way ahead of this time.
****Out in theaters! Go see it now! DO IT!
Posted by Unknown at 11:59 PM 20 comments: