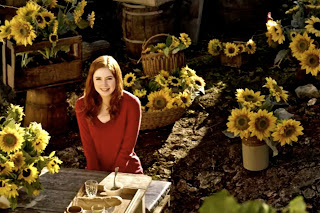 Okay, here's the skinny. I try to update this blog every day, because I love it, and I want to make sure that I'm keeping myself honest and really working towards better writing and reporting.

But it's really late, and I just got back on the train, and I haven't been near a computer all day, and I'm tired.

So I'm just going to tell you all about what I've read lately, and what I'm planning on reading in the near future. Suggestions are welcome!

Very interesting book, with a cool take on the history of American cooking. I highly recommend it if you are at all compelled by the idea of food revolution or American history. If you aren't, read it for the nummy descriptions. 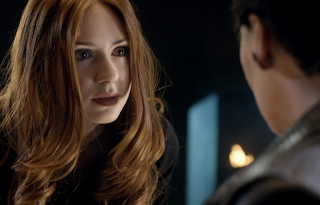 At heart, I am a horribly awkward thirteen year old, clasping stories of brave girls and understanding boys to my chest and crying that Eomer doesn't love me back.

Also, I read the Trickster books, also by Tamora Pierce, when I was in college, and adored them, so I thought I'd give some of her older stuff a try. The writing style was clearly a bit more raw, but the story's interesting, the character is cool (another female to male crossdressing story, so very dear to me), and I like the way the series appears to be going. It's fantasy, it's YA, and it's fun.

I read the first book in this trilogy by Ally Condie when I was working for a production company, and they were considering optioning the book. I told them they would be crazy not to, and they promptly ignored me.

It's another one of those YA, love triangle, Hunger Games-esque books, set in a futuristic dystopian society, where everything's ruled by an omniscient government and resistance is futile. Where Hunger Games went for the rebellion route whole hog, though, the Matched series relies more heavily on the romance angle, letting the romance build to the rebellion.

I have to say I really like it so far, and I'm excited to read the third one. 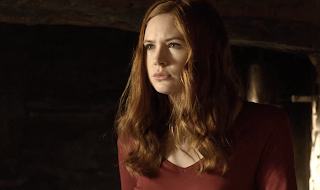 This is a nonfiction book by comics legend and legendary crazy person Grant Morrison. It's on one of my favorite topics, superheroes, and how they have taken the place of gods in our society. A compelling topic, and one that I plan on reading more about, if I ever stop getting sucked into these infernal YA novels!

I feel a little bad that this is still on my list, because a friend lent it to me in January, and it's really interesting but...you know how books lose something in translation sometimes? This one lost it. Interesting ideas, cool theories, dull as crap to read.

And I read Hegel. For fun.

I bought this at a used bookstore because the blurb sounded insane and interesting, like Margaret Atwood on acid, and I'm super curious to see how it turns out. I mean, it has good reviews, I've never heard of it, and the cover is very clearly early 2000s, so we'll see how this goes.

Cyberpunk dystopian feminist sci-fi. Oh I am so in.


And that's really it for tonight, folks. Check back tomorrow when I'll be doing two whole posts (!), and let me know if you have any suggestions for what I should read next.