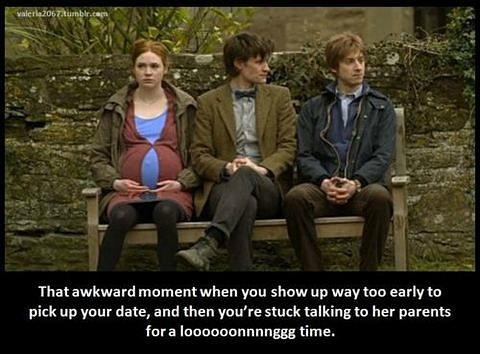 This week finds me writing this from the bowels of an airport, where I'm waiting for my plane and glaring dismally at every screaming child in eyeshot. So while I nurse my misanthropy and hurtle across the country across the country in a small metal tube, here are some links for you to enjoy. 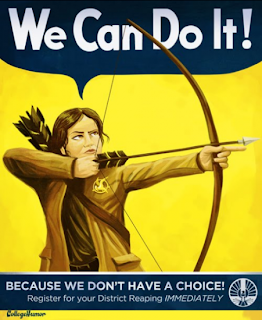 1. In okay-that's-just-offensive news (we're starting off strong), The Atlantic has just published an article detailing the results of a study that shows most men view women as extensions of their wives. So if they have a "traditional" marriage, they assume that this is best and that all women should be in "traditional" marriages, because they'll be happier there. This explains a lot of "benevolent" sex discrimination in the workplace: you can check out the article here.

2. In muahahahaha-they-listen-to-me news, DC has just announced that they've hired writers for Justice League and Wonder Woman movies, just like we demanded they do on last week's Crossover Appeal! Yeah. I feel awfully special right now. Or I would, if I didn't have this nagging sense of reality and the proportion of my influence. Anyway, the writer from Green Lantern is slated to write JL, so we'll see how that goes. Check out the article here, and tune in on Sunday for this week's Crossover Appeal.

3. In I-need-a-GoT-fix news, Fangs for the Fantasy has a cool look at mothers throughout the show, and how being a mother in Westeros is probably not a good idea. Check out the article here, and stick around the site, because it's pretty cool.

4. In more-role-models-please news, Women and Hollywood wades into the continuing debate about what makes a good female action hero, and points out that maybe we do need them to be role models. Because girls don't have quite enough of them, thank you, and more would definitely be appreciated. Check it out here.

5. In gonna-play-this-so-hard news, the next Assassins Creed title is going to have a biracial female protagonist running around slave-era New Orleans. Oh my gosh I want this so bad. Seriously. Read about it here, and join me in jumping up and down in excitement.

6. In give-her-an-Emmy news, Joan is easily my favorite character on Mad Men, and her arc this year has been amazing. From having a baby, kicking out her deadbeat husband, and finally making partner under really awful circumstances, Christina Hendricks is rocking the acting this year. Check out the interview here.

7. In stale-but-still-true news, it looks like literary agents actually are doing what we always kind of thought they were. A couple of YA writers have blown the lid off of the way their manuscript was systematically turned down by agents, because they refused to turn a character straight. Check out the article here, and be sure to support LGBT young adult fiction.

8. And finally, in yay-for-Dan news, our very own Dan Ingram (of Crossover Appeal and this guest article) wrote a web pilot that's been selected to be viewed by industry professionals at VidCon! Yay for Dan! You can read about the competition here, and bask in the reflected glory. I know I am.

So that's it for this week! Tune in tomorrow for Crossover Appeal, and we'll be back with your regularly scheduled snark on Monday. Have an awesome weekend!
Posted by Unknown at 9:00 AM