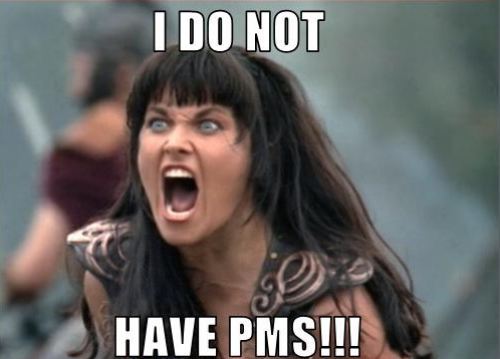 End of another week, and it’s been a doozy. It rained so hard here that we lost power for half a day (hence why Friday’s article was so late), and we’ve all been cooped up for a while. But on the plus side, it’s looking sunny next week and I’ve got a lovely used bookstore to hang out at now.

So how about you guys? Good week?

We’re breaking tradition this time and only going with video links, because I’ve got a stockpile, and you’re worth it.

1. In marry-me-please news, Jenna Marbles, the youtube vlogger, has a spectacular new video out where she explains the difference between sports bras and real bras for those who might have been confused by all the “boy-men-lady-girls” at the Olympics. And if you haven’t subscribed to her, you should. She’s awesome. Trufax.


2. In so-excited news, Season 2 of Homeland is coming out, and they made this bitchin’ trailer! I’m reasonably sure that the background music is courtesy of the same choir that did “Creep” for The Social Network trailer. Anyway. The show’s back on September 30th.


3. In shhh-mommy’s-having-feelings news, Gym Class Heroes has a new single out that salutes all the Olympians, but specifically Olympic Gymnast John Orozco. Watch. It’ll make you sniffle, but in a good way.


4. In mmm-sexy news, everyone’s favorite sex educator, Laci Greene, is back with a video that skewers the notion that men and women can’t be friends. We’ve missed her.


5. In probably-shouldn’t-watch-any-of-these-at-work news, the FCKH8 campaign has put out a video against bullying. And it is hilarious. I mean, you probably shouldn’t watch this if you don’t have a high tolerance for swearing (and I mean HIGH), but it’s well worth it if you do.


6. And finally, in life-is-beautiful news, it’s been a while since this was released, but it’s always worth a look. The Hobbit wrapped filming a month ago or so, and put out this final production video. As a long time Lord of the Rings fan, and a fan of people doing things they love, I have to say, this made me cry. So, check it out. It’s beautiful.


That’s it for this week, folks. Check out Crossover Appeal tomorrow at 6pm PDT, and don’t forget to leave any links you think I missed in the comments below. Happy Saturday!
Posted by Unknown at 9:00 AM