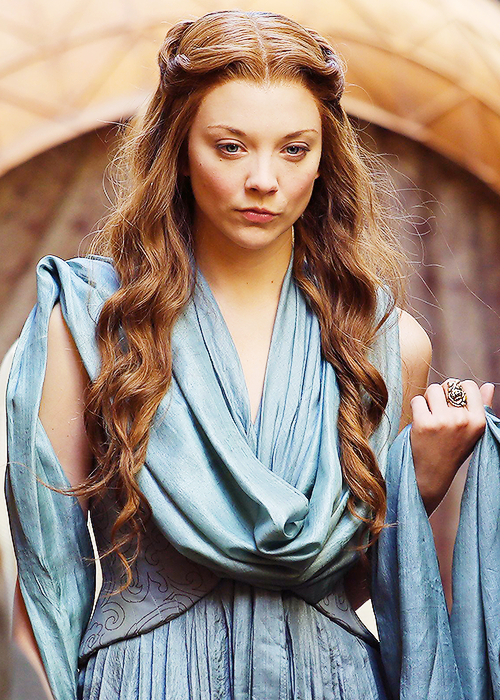 Holy crap beans has this been a long week. Not a bad week, mind, just a really long one. And now it’s just about over.

Let’s all collectively fall on our faces and snuggle the covers for a nice Saturday nap, shall we?

But first, to the links!

(As usual, if you think I missed something or you want to shamelessly self-promote, feel free to stick it in the comments or email us at kissmywonderwoman@gmail.com.)

1. Want to see a bunch of short, interesting sci-fi movies? Then check out Cracked’s list of 5 Epic Sci-Fi Movies You Can Watch in Under 10 Minutes.

2. Can’t get enough Pacific Rim? Yeah, me neither. So here’s an insightful and gratifying look at how the movie bashed traditional action flick gender roles, courtesy of The MarySue.

3. Obviously Smurfs 2 was a bad movie, but did you realize it was also kind of offensive? If you’re like me then you didn’t actually watch it, so probably not. Anyway, The Atlantic has a great breakdown of the problem with Smurfette in general.

4. This one’s not for the faint of heart by any means, but Buzzfeed has a really powerful list of the world’s best domestic violence awareness campaigns. It’s not pretty, but it’s worth seeing anyway.

5. And since women don’t seem to be getting anywhere on the silver screen, here’s a list from Huffington Post of 8 Actresses Who Wrote Complex Female Roles For Themselves, including Tina Fey, Mindy Kaling, and Emma Thompson.

6. Mark Millar and Todd McFarlane seem to think that women don’t read comics. They are wrong. Read how wrong over on io9.

7. And finally, here’s a video of impressionist Christina Bianco singing “Total Eclipse of the Heart” in the style of many different divas. It’s kind of awesome. And by kind of, I mean really awesome.

That’s all for this week! Tune in tomorrow for some news maybe (if anything interesting happens) and for another episode of Crossover Appeal at 3pm PDT.
Posted by Unknown at 11:39 AM