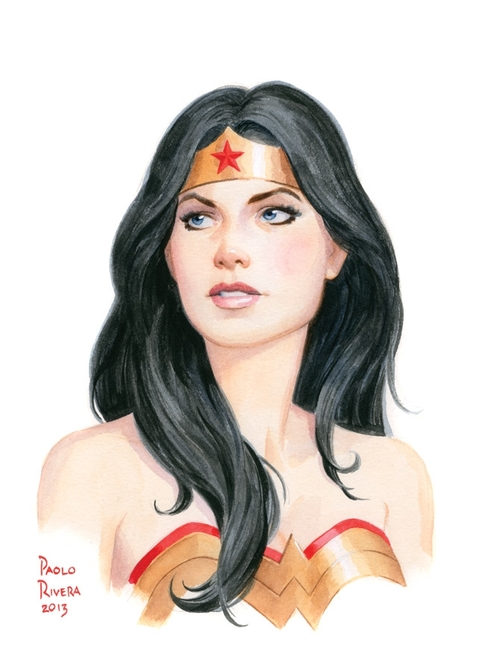 Well, the big news of the week is that Bryan Cranston won't actually be playing Lex Luthor in the upcoming Batman vs. Superman movie, which is deeply distressing. Also there was some news about Charlie Hunnam and Dakota Johnson getting cast in 50 Shades of Grey, but we kind of knew that was coming.

On a personal side, I'm going to have family in town for the next week, so while I'm going to try to post all the articles ahead of time, don't feel offended if I'm a bit slow responding to comments or live human interaction. Because I'm going to be traipsing around the Northwest with my family. Yay!

And on to the links. As per usual, if there's something about which you have strong feelings and you would life to share, drop it in the comments below or email us at kissmywonderwoman@gmail.com.

1. While the Kickstarter campaign may be over and done with, there's no need to stop supporting Lord of Catan, the incredibly awesome independent film from writer/director Stuart C. Paul. It stars Amy Acker and Fran Kranz (both from Dollhouse), and it's about a married couple playing Settlers of Catan late at night. If you don't get how that could be a movie, then you've clearly never played Settlers. It looks awesome.

2. Riddick comes out next week, and I for one am super duper pumped to see the Vin Diesel sci-fi franchise return to its terrifying roots. Also, apparently it was easier to make this movie as a gritty, bloody, r-rated gorefest, and Vin Diesel can explain why.

3. Here are 18 Ways Adventure Time Is Making You a Better Person.

4. As I delve into Pinterest's inky heart in preparation for my sister's wedding (so many fairy lights, cannot cope), I think it's valid to ask a simple question. Is Pinterest feminist? Because while it has a predominantly female userbase, it's kind of, well, girly. The answer to that is, yes, it is, and here's why.

5. Here's a map of the world where the names of the country are written as the people of that country write them. So, you know, in Arabic or Japanese or German or whatever. Super cool.

6. Tamora Pierce is amazing and lovely, and also very very smart. She's written a lot of our favorite books - like the Song of the Lioness Quartet and the Beka Cooper books - and here she is giving an interview about why she writes the way she does.

7. And finally, DC Nation has a new short out on Lois Lane, and it proves once again that DC is really good at stuff for television. And slightly less good at, you know, everything else. But very good at television!

That's it for this week folks. Crossover Appeal will return tomorrow at 3pm PDT with a discussion of Edgar Wright movies, and we'll be back on Monday.
Posted by Unknown at 10:03 AM