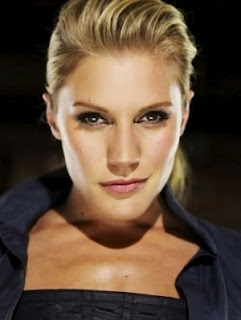 Not only did Marvel execs (specifically Louis D'Esposito) mention that they want a female lead movie in Phase 3, they mentioned Captain Marvel by name. And why the hell not? Carol Danvers isn't just one of the better known female superheroes on Marvel's side (that isn't part of the X-Men), she's also a really awesome character in her own right. Military girl, leader of the Avengers, amazing commander, screwed up personal life - what's not to like? 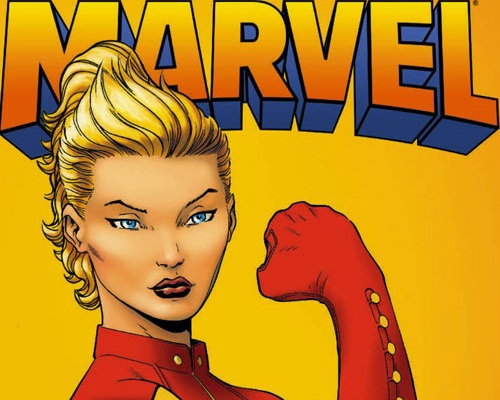