Calling All Voters for the Undies 2014 FINAL ROUND!

Here's the deal: whether you did vote in the Undies preliminary rounds, wanted to vote but didn't get around to it, or have no idea what I'm talking about, you still have the chance to become a voter in the Undies 2014 Final Round!

That means that you have between now and Midnight (PDT) on April 14th* to watch every single nominated film (there are five) and send me your pick for which one you think is the best. That's it. That's all you have to do.

I mean, granted, that is asking you to watch five movies in two weeks, but I feel like most of you can handle that. The one requirement for voting is that you tell me, in good faith, that you have in fact seen all five movies. That's it. Easy, huh?

And in case you missed it before, here are the five nominees for best underappreciated film of 2014 overall: 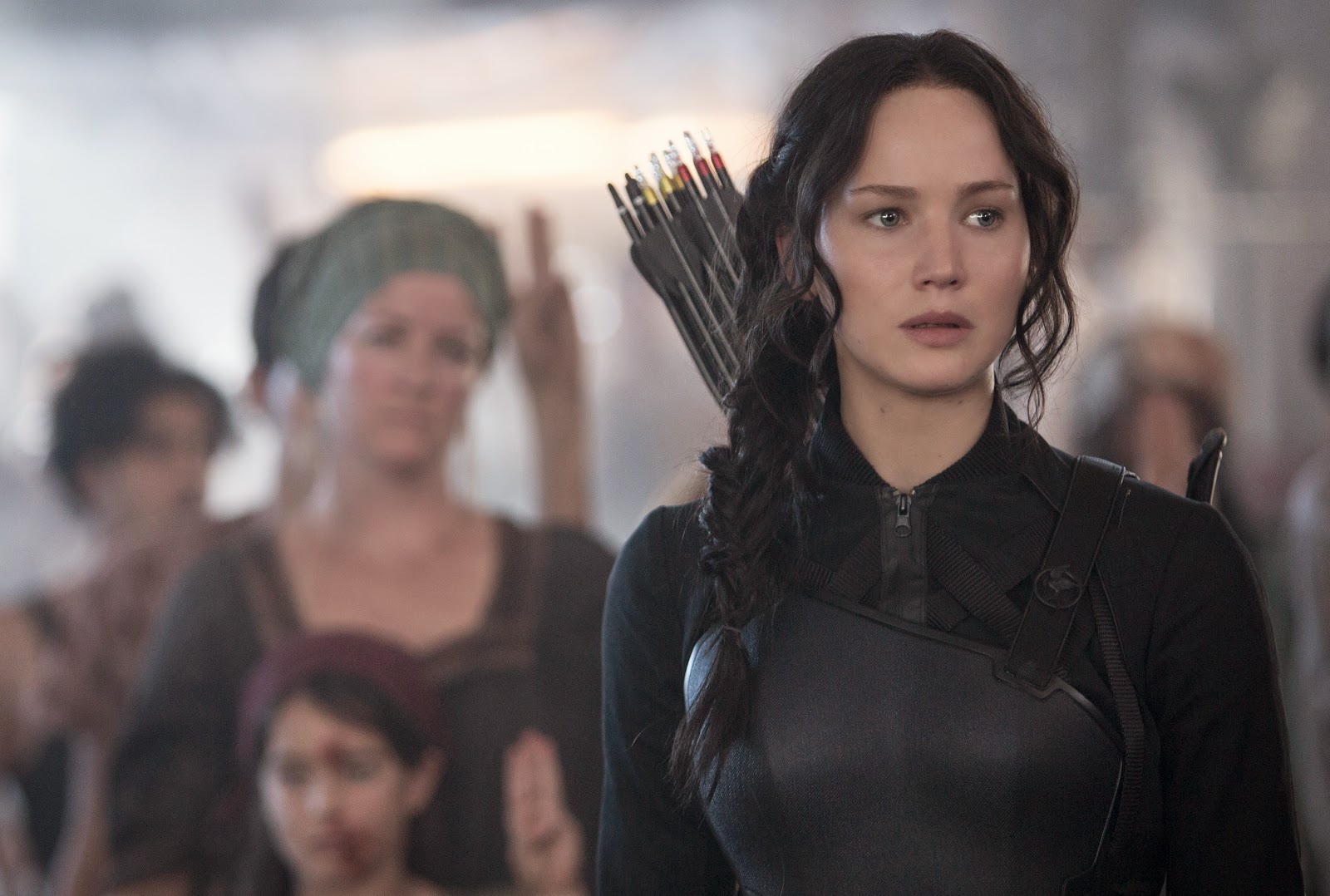 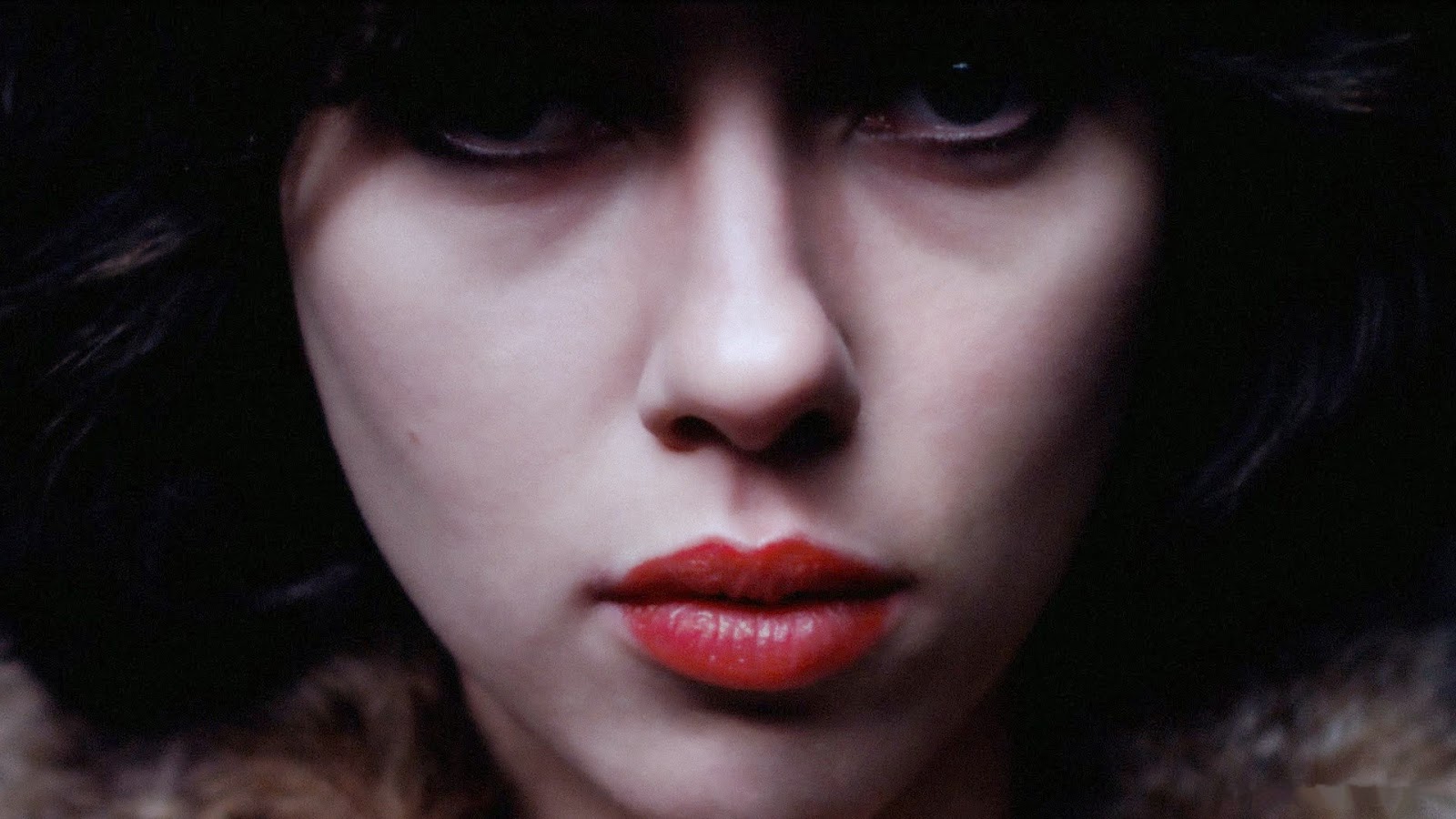 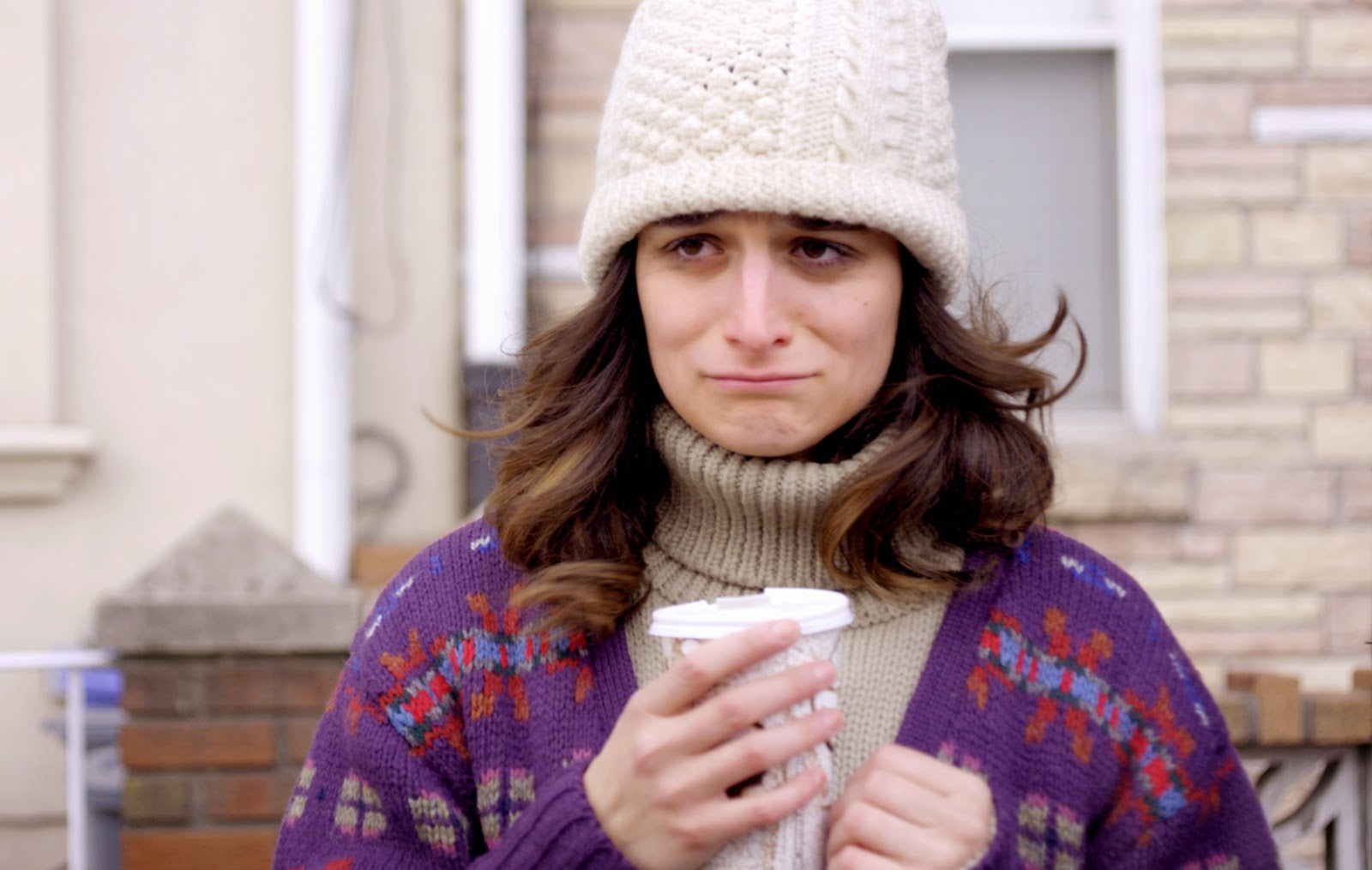 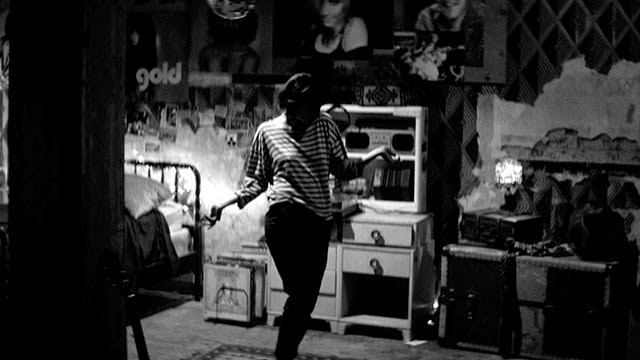 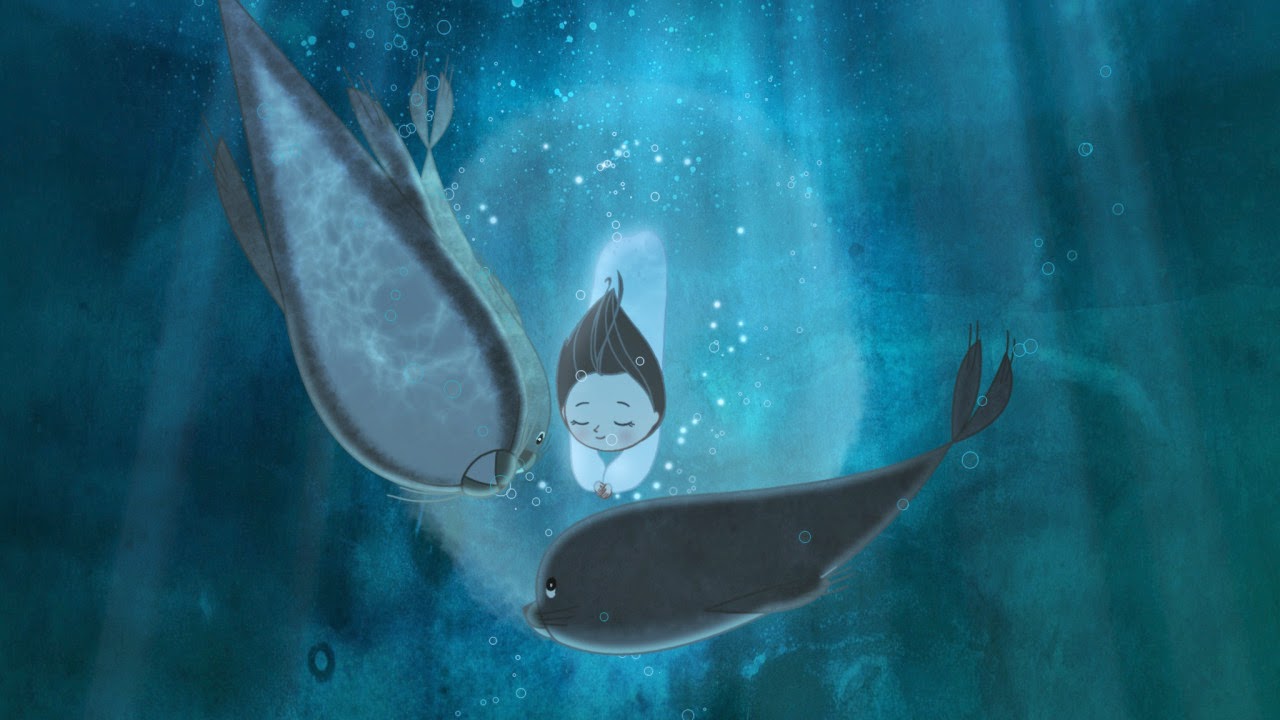 These are the films that won their individual categories, so heck yes this is a throwdown of champions. And in case you're noticing that almost all of these movies have female protagonists or are about female issues, I would like to remind you that this is a feminist movie review website. So, yeah. We're kind of biased.

Email us at kissmywonderwoman@gmail.com if you want to register to vote or if you've seen all the movies and want to send us your pick. Happy watching!

*Yes, the deadline was originally April 1. But I am tired and do not feel like going insane, sooo....
Posted by Unknown at 1:05 PM